What is the Minecraft Cup? Minecraft Cup is a team competition in Japan, hosted by Microsoft,  to build a Minecraft world using code and redstone.

We will focus using code (Scratch and JavaScript) to build an awesome Minecraft world.  To support this we are offering special coding classes and events from May until the middle of August.

We will be competing against other teams from all over Japan.  The team is limited to 20 students and will be supervised by Coding Lab Japan’s teachers.

NOTE: All ages are welcome to sign-up for Minecraft classes. This age requirement is specified by Microsoft in order to participate in the Minecraft Cup competition.

If you have any questions, please feel free to contact us. info@codinglab.jp

Code with Scratch to create buildings, automate robots, use redstone, and more, all inside of Minecraft!

New projects every class, so this class can be repeated multiple times.

Code with JavaScript to create buildings, automate robots, use redstone, and more, all inside of Minecraft!

New projects every class, so this class can be repeated multiple times.

An open coding space where kids can code in Minecraft, collaborate with other students, and try out new ideas. The lab is supervised by Coding Lab teachers who are there to help students solve problems and teach new coding ideas.

Purchase a punch card and RSVP for the dates you want to join. 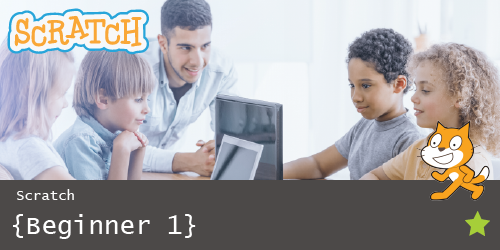 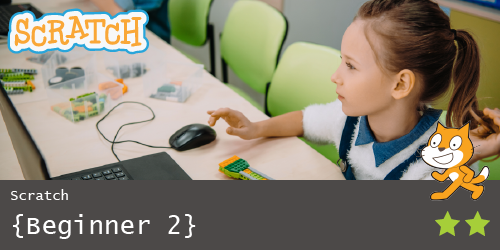 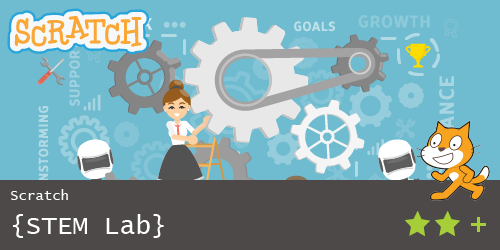 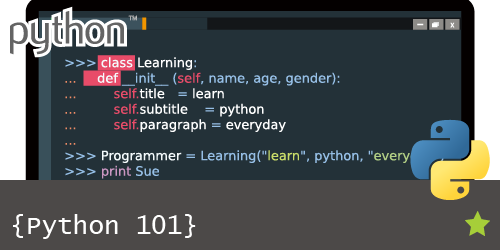 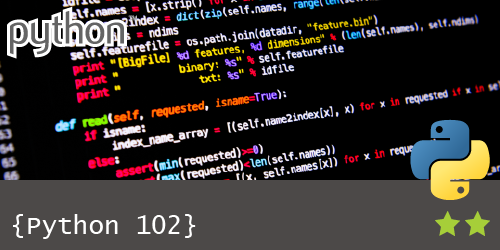 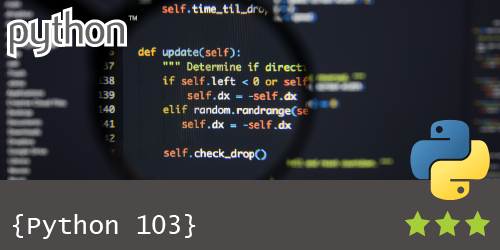 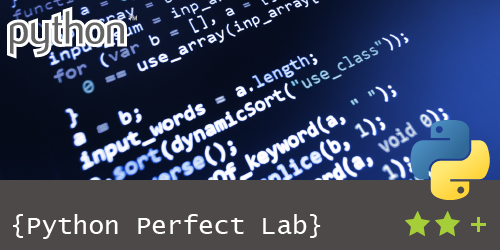 If you have a group of students/friends that all want to attend the same class, but there isn’t enough space in the upcoming classes, we can work with you to start a new class.  Just send us a message and we’ll get the ball rolling.

If you have a group of students at your school, institution, community center, etc that you want to attend one of our classes, but you cannot come to our classrooms, we can come to you.  Send us a message and we can work out the details.